Gambling not to be mentioned during 2019 Super Bowl 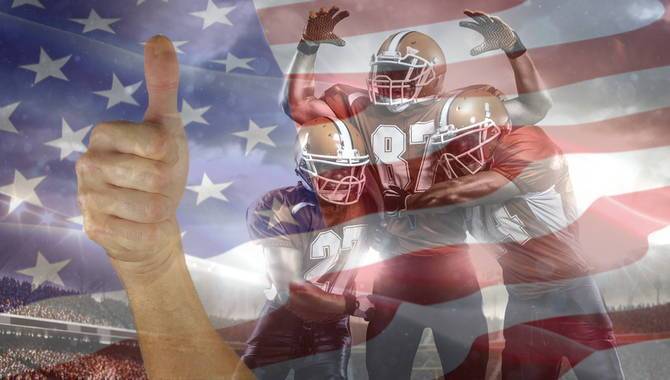 Despite the repeal of the Professional and Amateur Sports Protection Act in the US, Columbia Broadcasting System (CMS) will not be discussing gambling during its broadcasting of the 2019 Super Bowl.

In May, the Supreme Court ruled for the first time that sports betting can be legalised by state governments outside Nevada. States such as New Jersey jumped at the chance, while others have been slower to take up the opportunity.

Sports wagering is now being spoken about and accepted more than ever before in the US, but CBS has decided to remain cautious and avoid the topic during presenting and commentating.

Earlier in the season, 888 Holdings became the first online operator to secure a sponsorship deal with NFL side New York Jets.

As part of the agreement, 888.com branding has been on display at the MetLife Stadium, but there has been no sign of 888sport logos, keeping the branding away from the sports betting side of the business.

CBS presenters have not been able to mention gambling all season, so this has not come as a surprise to many.

CBS Sports Chairman Sean McManus said: "It’s only legalised in a few states. We just had made the decision that it’s not the right thing to do now."