The road to G2E starts here, as the window for self-nominations for the Global Gaming Awards Las Vegas 2019 is officially open.

Now in their sixth year, the Global Gaming Awards Las Vegas recognise and reward the industry’s strongest performers across the previous 12 months.

Companies can give themselves the best chance of being involved in the ceremony by submitting their self-nominations in any one of a total of 12 categories.

The deadline for companies to put themselves forward for an Award is the close of play on Friday 24 May. Click here to fill in the short self-nomination form and tell us why your company should join the world's best at this year's ceremony.

The final Shortlist will be made up of self-nominations and recommendations from the Nominations Panel and the Gambling Insider editorial team.

All winners will be revealed at a prestigious luncheon ceremony at the Sands Expo Convention Center on Monday 14 October, as part of the G2E show.

The Global Gaming Awards have quickly become the most trusted Awards in the industry and have gained respect amongst industry heavyweights, making this a must-attend event that kicks off G2E.

BetConstruct is the Lead Partner of the Global Gaming Awards Las Vegas 2019, which are powered by Gambling Insider in association with G2E. The voting process is independently adjudicated by KPMG Isle of Man. 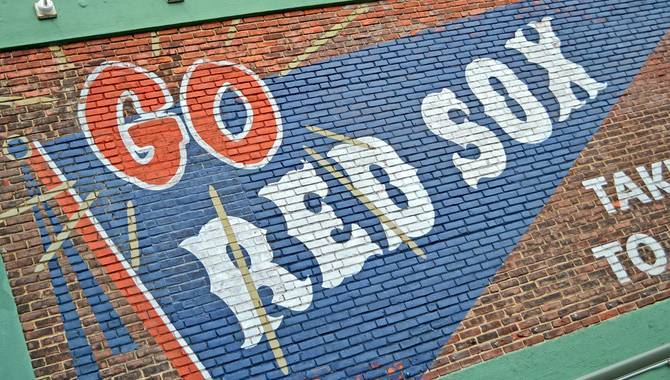 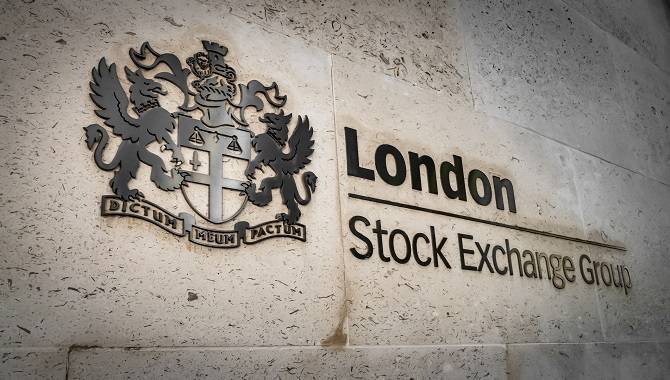 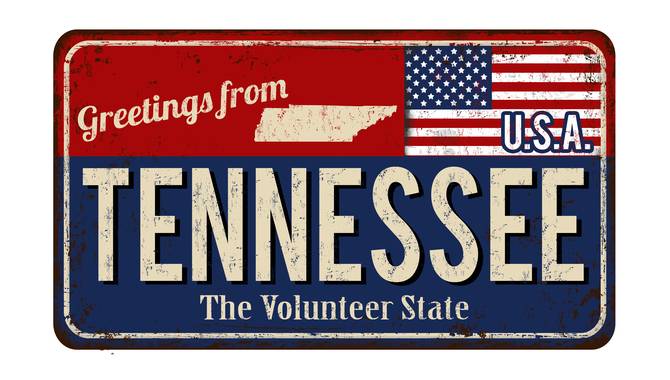 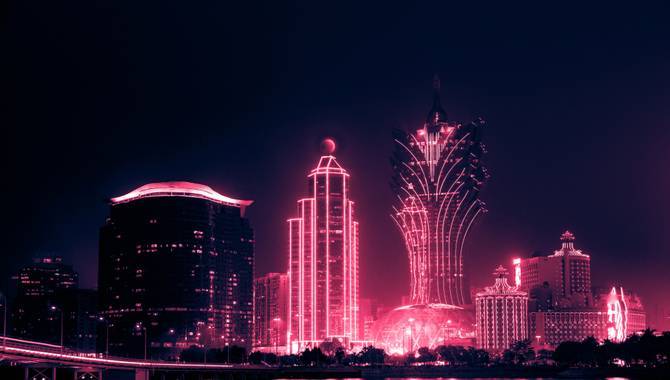 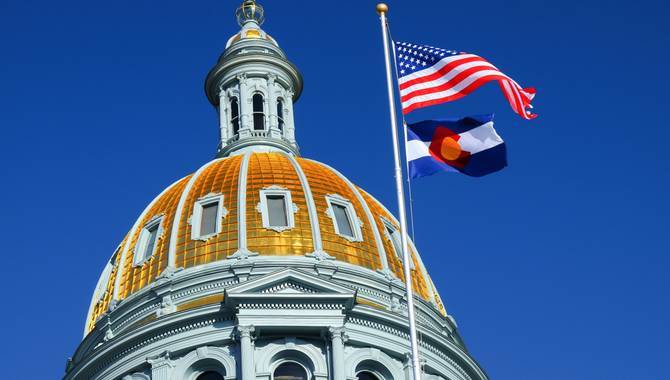 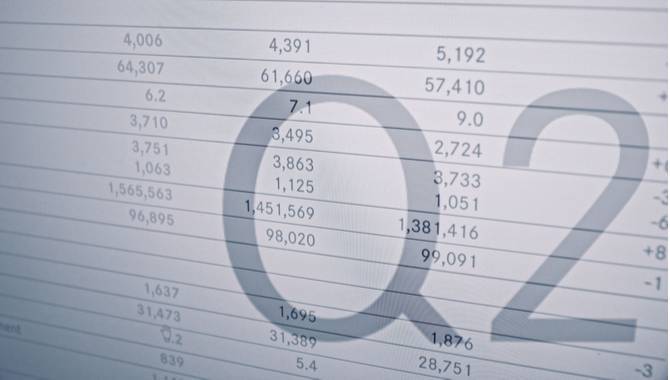