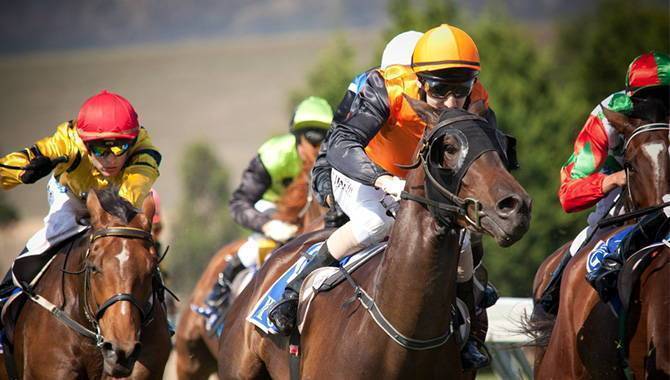 The High Court has ruled in favour of Arena Racing Company (ARC) in its dispute with SIS, which was found to have used data unlawfully.

TRP launched in 2016 to sell its pictures directly to bookmakers and cut out intermediaries such as SIS.

Ladbrokes, Coral, Betfred and the Tote refused to sign up to TRP’s agreement at first in January 2017. Allegedly, the operators had conspired with SIS to drive down the cost of TRP’s media rights.

TRP began legal proceedings against the operators and SIS over the fact they were misusing its data.

All three firms and the Tote settled the matter with TRP out of court in July 2017.

ARC’s Chief Executive, Martin Cruddace, said: “We are pleased that the High Court has unequivocally recognised the validity and enforceability of our exclusive rights in the raceday data created and collected on racecourses and therefore owned by them.

“It is clear, in our view, beyond any reasonable dispute that Ladbrokes, Coral and Betfred were only able to not enter into media rights agreements with TRP, on proper commercial terms, because of their access to raceday data unlawfully supplied by SIS.”

Gambling Insider has reached out to SIS for comment.