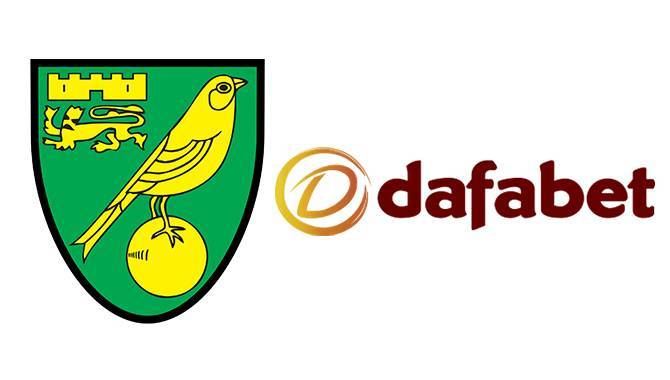 Dafabet will be Norwich’s front-of-shirt sponsor on all three of its shirts for the upcoming Premier League season, after the club won the Championship last campaign.

The operator has previously sponsored Sunderland, Burnley, Aston Villa and Fulham. Dafabet currently has a five-year deal in place with Scottish champions Celtic.

Norwich COO Ben Kensell said: “This really is an exceptional deal for Norwich City. Not only is it the most lucrative partnership the club has ever had by some way, this partnership alongside our commercial operation allows us to be materially more competitive as a self-financed club.”

Dafabet CEO Dimitris Karatzas said: “We are proud of our past association with the Premier League, but we are even prouder to begin the new season with a partner steeped in history and tradition.”