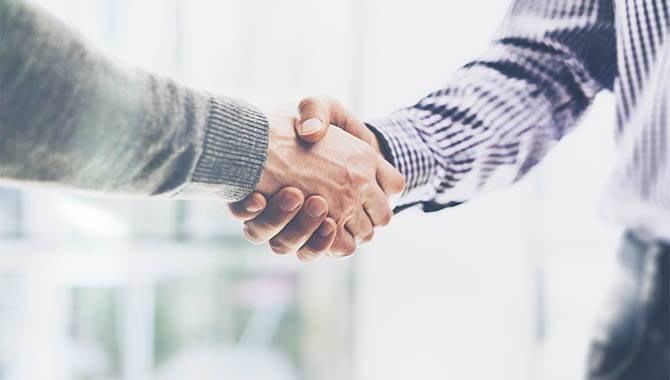 Betting and Gaming Council to launch in autumn

A newly-formed group, known as the Betting and Gaming Council, will combine both the Association of British Bookmakers with the Remote Gambling Association to provide one single voice for the UK gambling sector.

The group is due to launch in autumn later this year. All operators which hold a UK license across both online and retail gambling will be able to apply for membership.

The Council will be chaired by Brigid Simmonds, who will step down from her CEO position at the British Beer & Pub Association (BBPA) after a decade in charge.

Simmonds has announced she will vacate her current role on 11 October.

The new Chairwoman said: "The gambling industry is a hugely significant contributor to the leisure industry and the economy.

"There are however, critical issues facing the sector and that is why I will ensure creating a safe gambling environment is the top priority."

"She is powerful in her argument and a rapier-sharp in negotiating with politicians. I know I speak on behalf of all the BBPA members when I say that the BBPA’s loss is most definitely the gambling industry’s gain."