Altenar COO Dinos Stranomitis has praised the gap SiGMA has filled in Malta. 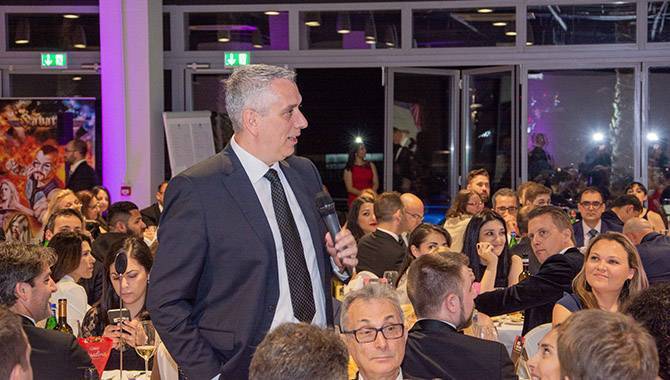 The gaming trade show, already iconic despite its relatively young age, takes place 27-29 November and is viewed by Altenar as a "great opportunity."

Praising the organisation of the event, the COO feels SiGMA is just as big as ICE London in terms of the online gaming market.

With ICE being the "best event of the year" for gaming, Stranomitis believes ICE would be comparable to its Maltese counterpart if its land-based behemoths were removed from the equation.

He tells Gambling Insider: "SiGMA is an interesting thing – I call it 'thing' because I’m not sure if it’s an affiliate conference, exhibition or event.

"It’s bizarre; but I’m using the word bizarre in a positive way. It started as a small gathering in a hotel room. But now, in terms of online business, it’s challenging ICE London.

"We all know ICE: it’s the best event of the year in gaming. But a big part of ICE is the land-based segment. If you take out Novomatic, Merkur Gaming and land-based firms, you end up with SiGMA. That’s how I see it."

Stranomitis was speaking to Gambling Insider for the SiGMA preview edition of GI Friday, which is out next week.