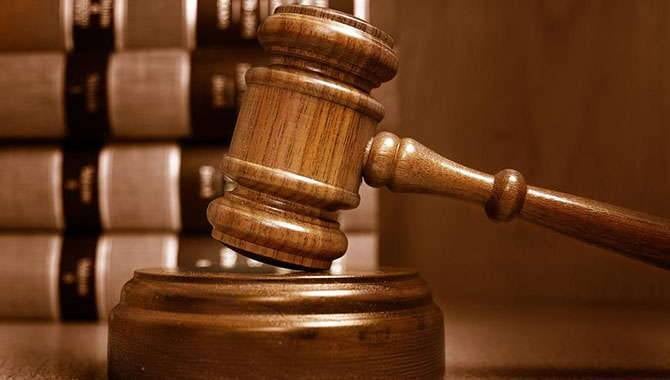 Imperial Pacific International (IPI) stated it may have to permanently close the Imperial Palace‧Saipan resort due to a lack of finances. The announcement is directly related to the $5.6 million the company has to pay to its former contractor, Pacific Rim Land Development LLC.

In late April, IPI appealed to the US Court of Appeals for the Ninth Circuit after the Federal Court sent a ruling to pay Pacific Rim for breaching a promissory note. IPI argues the cost of work was overstated.

IPI recently requested the US District Court for the Northern Mariana Islands to suspend the proceedings while the appeal is still in process. Otherwise, according to IPI’s counsel, “If the judgment becomes enforceable while the appeal is pending, IPI will be unable to pay it, and will likely have to close permanently.”

IPI’s predicament became even more apparent when power was cut off in both Imperial Palace‧Saipan and the company’s head office due to unpaid bills. Last year, IPI was late to pay its annual casino license fee of $15 million and is also putting company payrolls at risk.

IPI council said the salaries of 1,066 employees depend on the court’s decision, adding: “Failing to stay proceedings will only exacerbate IPI’s current financial distress. It will not just put IPI at risk of further financial distress, it will also put the people of Saipan at risk of layoffs, empty pockets, lack of food and shelter, and increased crime and violence.”