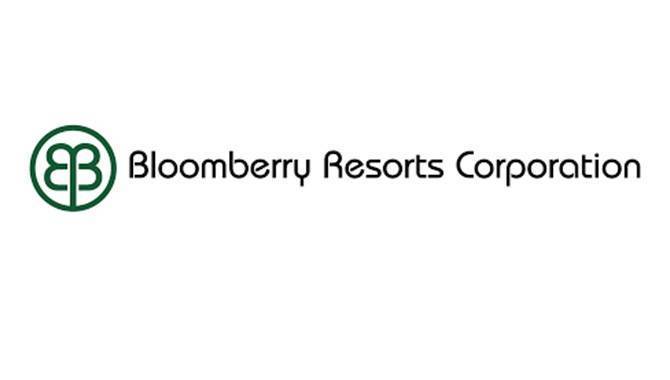 Bloomberry Resorts are set to go to court for two separate cases. The first involves the theft of $81 million in 2016 from the Central Bank of Bangladesh by unnamed North Korean hackers. The money was then funneled through Manila casinos, including Bloomberry.

US District Court dismissed the case in March, but the bank filed an appeal and started a new case with New York State Court. The new case demands the return of money, and also alleges conversion, theft and misappropriation, fraud, and unjust enrichment among other allegations.

Bloomberry said “BRHI will vigorously defend itself against these baseless charges,” adding there’s no date set for the hearing, and no summons have been issued either.

The second case is related to the termination of a management services agreement with Global Gaming Asset Management (GGAM) in 2013.Tthe Singapore High Court dismissed a petition from the company to set aside enforcement of the Final Award of the Arbitration Tribunal, worth $296 million. Last September, the Singapore court awarded the payments to GGAM, with the company receiving $175,000 per month. The decision about wrongful termination of the agreement came after Bloomberry ended a five-year contract after only six months, accusing GGAM of failing to deliver on the agreed-upon commitments.

Bloomberry has until the end of June to file an appeal.