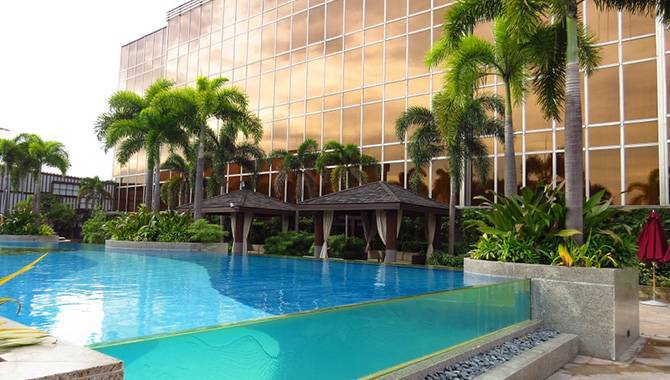 Travellers International Hotel Group, a Resorts World Manila operator, experienced a 35% decline in net profits in 2019, earning only Php945m ($18.9m) despite the increase in gaming revenues and the success of a VIP segment.

The company itself doesn’t post financial records after it withdrew from the Philippine Stock Exchange, but information about Travellers’s FY19 was revealed by Alliance Global Group (AGI).

According to the report, Resorts World Manila’s net revenues grew by 38%, bringing in Php28.3bn ($566m) in 2019, and gross gaming revenues earned Php27.6bn ($552m). This growth was reportedly due to a “faster recovery in its VIP segment, overall improvement in volume and hold rates, and record level foot traffic to the complex”. EBITDA rose by 42%, going from Php3.9bn to Php5.5bn ($110m).

However, the group’s income was overshadowed by additional costs and expenses related to both gaming and non-gaming facilities. The report also stated Travellers and its partners donated almost Php125m ($2.5m) worth of PPE to hospitals and food distribution services around Metro Manila since the pandemic began.

AGI itself earned Php27.1bn ($542m) for the financial year of 2019. The company is currently focusing on working on innovation and digital transformation strategies in response to the virus outbreak. CEO Kevin Tan commented it encompasses “investments in e-commerce applications, interactive customer service management and contactless online transactions, among others”.