Struggles in the Philippine casino market 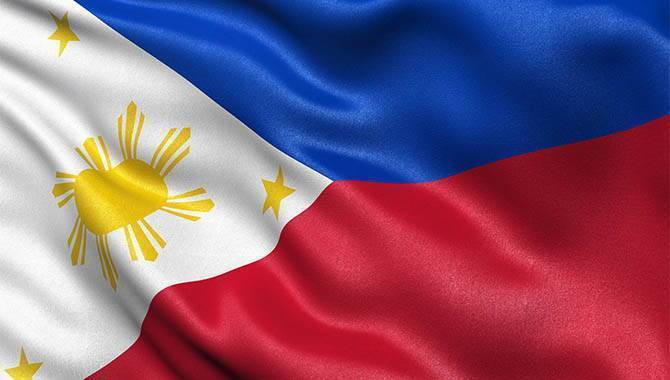 The Philippine government announced that offshore gaming operators who failed to pay their taxes won’t be allowed to operate. Presidential spokesperson Harry Roque stated the Government “would not allow POGOs with unpaid taxes to operate." The announcement came after several reports that some of the POGOs opened without meeting the tax obligations and the Finance department has begun investigating the allegations that many operators resumed work, but only two POGOs paid their taxes.

The new development follows the announcement that the Philippine gaming regulator allowed 11 licensed POGOs to resume operations. They have received authority to resume operations from the Bureau of Internal Revenue and PAGCOR. The POGOs in question are “two POGO licensees who have already submitted their BIR Clearance and are awaiting issuance of ARO, pending the required inspection of their workspaces by our monitoring and enforcement department and settlement of any outstanding arrears with PAGCOR.” There are 60 licensed POGOs in the country, and the remaining operators are still in the process of settling their taxes.

PAGCOR also allowed the casinos in four regions to resume operations. They re-opened early June, working at 50% capacity. The re-opened casinos are in Bacolor city, Iloilo city, General Santos city and Ilocos Norte, but the exact number of the venues is unclear. The casinos in the Metro Manila area (which includes many of the well-known names) are to remain closed at least until the end of June.