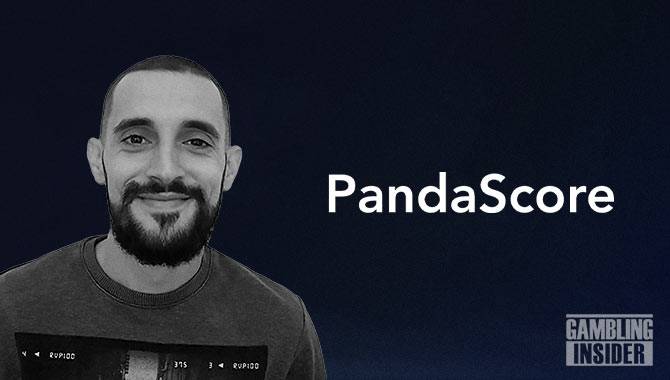 Underdog wins are part of the thrill of betting.   If against all odds, your team manages to take a win against the favoured opponent, it’s not just an upset in its own right – there’s potentially big money to be won too.

A common trend that’s been found in esports is that underdog wins are more common when compared to traditional sports. The increased presence of underdog   wins means that esports traders need to be highly informed and careful about how     they price markets.

Across the whole esports spectrum, it’s easier to win as an underdog than in any traditional sport. There are a lot of factors that contribute to underdogs being more successful in esports than in traditional sports.

For PandaScore Head of Trading, Karl Zammit, it’s because esports has a greater reliance on the mental side of competition.In traditional sports, there’s the aspect of physicality: how you’re built and so on. In esports – particularly for MOBAs (multiplayer online battle arena) like League of Legends and Dota 2 – you can have the best players in the world but if you don’t draft the champions in your team... well you can still lose, and some games can be lost in the first few minutes.

You can compare it to baseball in some ways. They play way too many games and as a ratio, underdogs tend to win a bit more than in some other traditional sports.

In esports, there are so many games and tournaments in a day; if a player or team is playing three games in a day, they could very well drop one of them.

There’s also the fact that esports is simply not as established as other sports. The skill level has not been set yet. Being the best hasn’t been set yet.

There is still power creep – the bar is always being set higher and higher. Even the best players in the world have their down periods, and what ‘the best’ looks like is constantly changing.

There are still lots of changes happening in rosters – even from tournament to tournament – which have impacts inside and outside the game. These roster changes are so important because communication is essential to competitive success. The only sport where communication is arguably more important than in esports is American Football.

What makes a favourite and an underdog anyway?

The fundamental question of what makes a favourite and what makes an underdog is the same one faced in sports and esports. In betting, a big part of it comes down to how big the profile of the team is.

In football, the odds for teams like PSG and Manchester City are never really the real odds because of the reputation of the sides. Yes, these clubs have more financial backing and are some of the best teams inthe world on paper, but traders will often give them a bump because they’re the big-name clubs. Everyone expects them to win.

The same can be said for the big-name esports organisations, especially in certain titles. Natus Vincere’s Counter-Strike team has been so good for so long, and Aleksandr “s1mple” Kostyliev is one of the best to ever play the game. Even though sometimes they might be going through a rough patch, they’re still going to be favoured in a lot of their matchups.

In League of Legends, international competitions have historically favoured the Korean and Chinese teams, and that’s reflected quite often in the pricing. While they are still quite often dominant in these settings, we’re now seeing many more upset wins, series victories and competitive parity from teams outside of these two regions.

Dota 2 in particular is a game where good drafting is the great leveller between a favourite and an underdog. The International  last year, where Team Spirit made a miracle run from the lower bracket all the way to a game five victory over Chinese powerhouse PSG.LGD, is a testament to this.