Tiger Palace lays off workers due to financial troubles 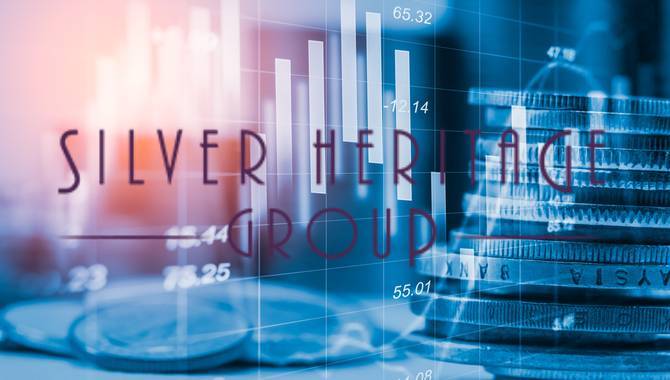 Tiger Palace Resort, owned by the Australian-listed Silver Heritage Group, reportedly laid off 400 employees. The report came from The Himalayan Times after the workers staged a protest over unfair termination of contract.

Reportedly, the employees received an email from the management, stating their two-year contracts were terminated and would not be reappointed. Financial difficulties were cited as the main reason behind the layoffs. The news articles stated: “The mail was sent to all the workers without holding any discussions or meetings with the employees.” The workers argue that such actions are against the Labour Act. Additionally, the layoffs seemingly affected only the Nepali employees, while foreign workers continued their contract.

According to Inside Asian Gaming, Silver Heritage Group stated the contracts of the employees in question expired this year and they have been offered an opportunity to sign new ones. The group stated they were paying the employees to get them through the pandemic, but the casino is predicted to be closed until 2021.

Last month, HatchAsia put forward a proposal to take over the group and inject AUD530m ($387m) in cash into the company, and recently, Silver Heritage Group executed a Deed of Company Arrangement that would provide AUD530,000 ($387,000) in cash by November.