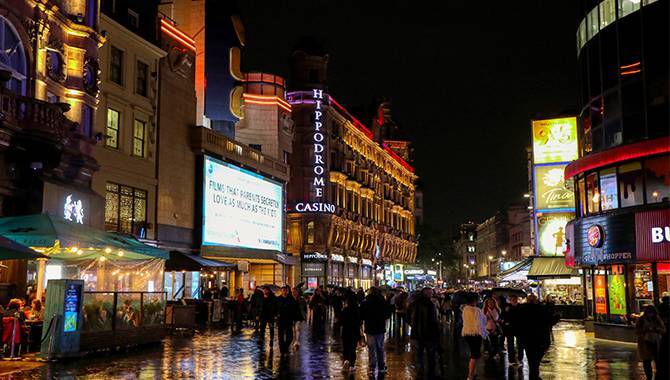 Casinos in England and Wales have proposed a ban on alcohol to avoid another string of COVID-19 enforced closures which could soon be implemented.

It is expected that UK Prime Minister Boris Johnson will introduce a new three-tier system of local lockdowns next week which could see casinos forced to close once again in an attempt to combat the rising number of COVID-19 cases in the region.

This week, Scotland First Minister Nicola Sturgeon introduced new COVID-19 measures which forced casinos, bingo halls and other hospitality businesses to close in Scotland. Casinos in Wales and England however, are hoping to avoid a similar ban south of the border.

Casinos in the region were already under strain from a 10pm curfew for hospitality and leisure venues which was implemented last month. In response to this measure, Michael Dugher, chief executive of the Betting and Gaming Council (BGC), said Boris Johnson had “signalled the death knell for the casino industry.”

Now, in a statement on the BGC website, the industry has said it is prepared to stop selling alcohol altogether to avoid further closures.

Dugher said: “Ministers need to understand that casinos are not pseudo-nightclubs or places where young people go to drink.

“Nevertheless, they are willing to reduce their risk levels even further by refusing to serve alcohol, which the Government seems to think is another factor in the spread of the virus.”