Japan to delay IR application period up to a year 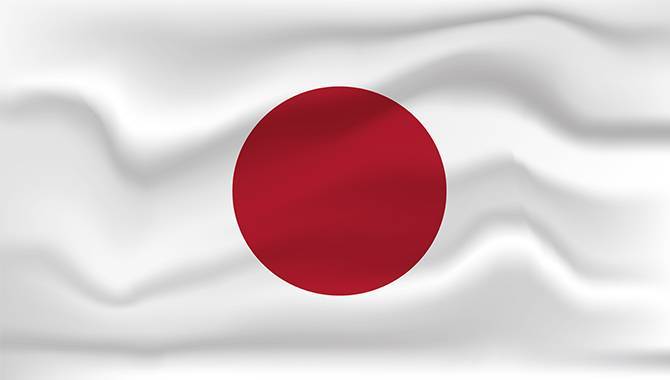 Japan’s central government officials confirmed it will delay the IR application period. The delay could range between six months and a year, as the government hasn’t released an official timeline yet.

Originally, the application period was set for January to July of 2021. The dates were then pushed back and according to Kyodo News, the applications should take place sometimes in Autumn 2021. Another source, the Mainichi Shinbun, said the delay could be up to a year. The postponement is mostly due to the ongoing COVID-19 pandemic, as well as the bribery scandal involving 500.com. The delays also push back the opening of the IRs since the 2025 date seems no longer possible.

Japan has yet to release a finalized basic policy, passing two of the scheduled release dates. The operators aiming to submit their bids for IRs are not sure what to base their proposals on. The authorities should release a revised draft for the IR basic policy. The previous draft had several criteria set for the IRs, such as a positive economic impact on the region and financial stability of the IR operators. It’s likely the new draft will include infectious disease countermeasures inside the venues and rules on exchanges between government officials and casino operators.