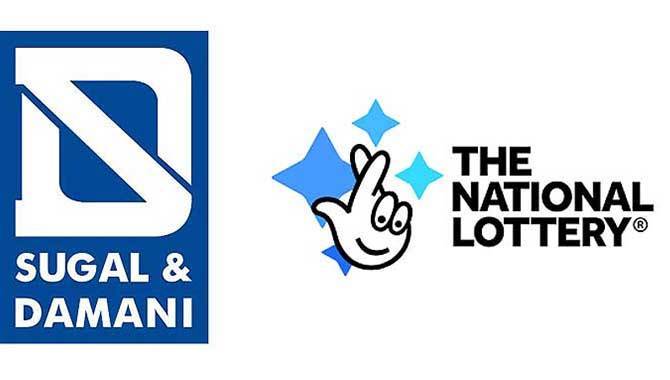 Indian lottery operator Sugal & Damani Group has announced its intention to compete in the race to run the UK National Lottery.

The competition is being overseen by the the Gambling Commission, and its winner will receive the fourth license to run the Lottery.

Camelot’s current licence expires in 2023. The operator is expected to also enter the competition after operating the lottery since 1994.

In 2007, Sugal & Damani also launched a bid to run the UK National Lottery, ultimately being chosen as reserved bidder.

The lottery operator has now completed the Gambling Commission’s Selection Questionnaire as part of the first stage of the tender process to compete for the license.

Commenting on the company’s entry into the tender process, Kamlesh Vijay, Group CEO of Sugal & Damani, said: “As a leader in operating lotteries across India and other jurisdictions, Sugal & Damani has shown its deep interest to operate the UK National Lottery since 2007 when it participated and also got selected as a reserve bidder by qualifying all Required Standards like propriety, technology, player protection, channel management, financial capability, etc.

“We are looking for a fair and open competition that UKGC has initiated, we are very much in the game, we are in the final stages of creating a strong consortium of credible partners, the details of which will be shared in due course.”