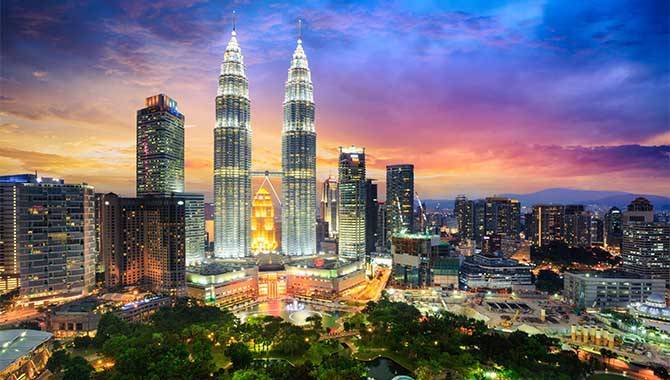 Malaysian police have arrested 12 people for taking part in an online gambling syndicate. The illegal activity was being run from a residential unit in Jalan Batu Kawa in Sarawak.

According to Bernama, the raid was conducted by a team from the Sarawak Police Contingent Anti-Vice, Gaming and Secret Societies Unit, and the items used in the illegal gambling activities were seized, including 11 laptops. Reportedly, the gambling operation earned approximately RM100,000 ($24,105) and RM150,000 a month.

Sarawak Criminal Investigation Department chief SAC Dennis Leong said: “The suspects aged between 18 and 28 were nabbed at about 7.30pm and they consist of six foreign women, five foreign men and a local woman.”

Malaysia is not the only country clamping down on illegal gambling operations.

Inside Asian Gaming reported that just last week, Tokyo Metropolitan Police Department arrested six people for allegedly organising baccarat gambling in a multi-tenancy building in the Kabukicho entertainment district. Among the arrested were the shop manager and two customers, all of them admitting to charges.

Police stated the casino has been open since January, earning close to JPY7 million ($66,500) a month. The illegal casino continued to operate during the country’s state of emergency, assuring customers that “COVID-19 is not spread by underground gambling.”