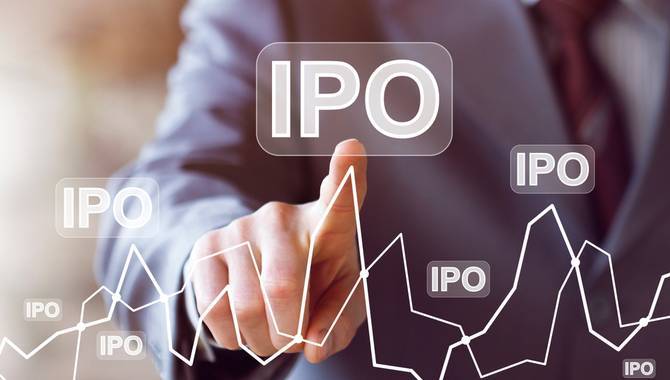 Tekkorp Digital Acquisition Corp has set out its intentions to become a public company after announcing the pricing of its initial public offering.

The private and public investment company, which operates within the digital sports and gaming industry, has priced its initial offering at $250m, valuing each unit at $10.

The shares will be listed on the Nasdaq Capital Market, and will begin trading from October 22, under the ticker symbol ‘TEKKU’.

Each unit is formed of one Class A ordinary share and one-half of one redeemable warrant, which entitles the investor to purchase one ordinary share at $11.5 per share. Tekkorp expects the offering to close on 26 October.

The investment company also mentioned that Jefferies LLC is acting as its book-running manager, and it has granted underwriters a 45-day option to purchase up to $3.75m in added units to cover over-allotments, which will be available at the price of the initial public offering.