BetVictor teams up with Bild to launch BildBet in Germany 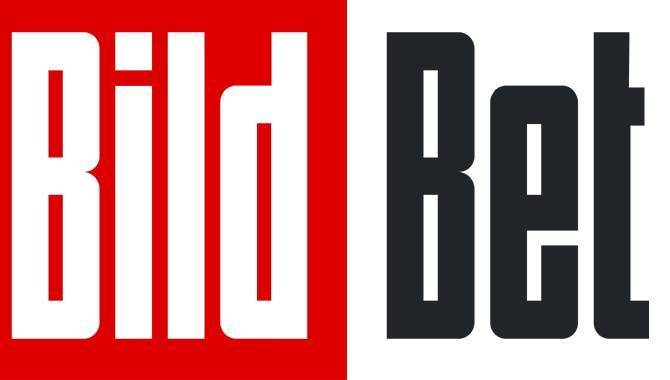 BetVictor currently already operates in 60 markets around the world, employing 550 people globally. The operator is licensed in Germany, the UK, Ireland, Malta, Gibraltar and the Isle of Man.

Last week, the first 15 operators received sports betting licenses for the German market in what was a watershed moment in a long process of regulation which began in 2012.

BetVictor, GVC Holdings, Tipwin, Gauselmann Group and Novomatic were all among the list of those to confirm license approvals. GVC, owner of Bwin, SportingBet, Ladbrokes Coral and Gamebookers, announced it had received a total of four licenses for its brands.

BetVictor and Axel Springer SE, the publishing group of Bild, have confirmed they are aiming for a December launch of the BildBet platform.

Bild is one of Germany’s most popular newspapers. The paper maintains a daily readership of 2 million, while its Bild.de news portal sees 200 million views per month.