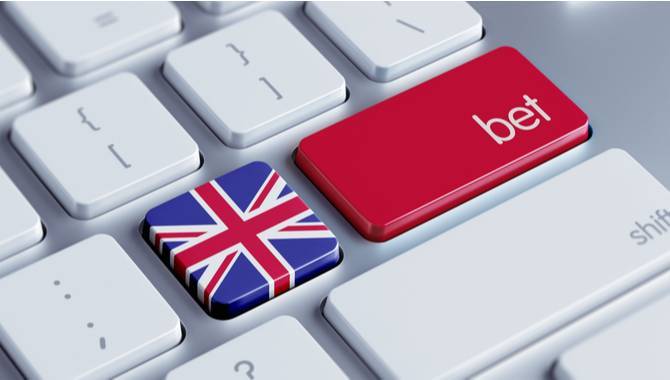 Online gambling revenue in Great Britain grew in September after consecutive months of decline in the market, according to Gambling Commission data.

Data from the biggest operators representing 80% of the online market, showed online gambling gross gambling yield (GGY) increased by 3% month-on-month for September, up to £420m ($552.5m). Despite the total number of bets decreasing by 4%, the number of active accounts rose by 7% from August.

This was boosted by the return of the English Premier League in September, after a summer break in August, which saw sports betting GGY rise by 15% up to £189.7m, after a 21% decrease in August. Bets placed rose by 5% while the amount of active players increased by 14% for the vertical.

Elsewhere, there were declines in the majority of the other online verticals. Online slots GGY declined by 4% down to £157.4m, the lowest amount during the coronavirus pandemic since March.

Other online gaming, including casino games, fell by 5% to £56.6m, while poker was also down 5%, to £7.9m. Virtual sports betting continued its decline since a summer boom, with GGY down 9% to £6.1m for September. It was the same case for esports, with GGY falling to £1.3m, down 28%, following on from a 29% decrease the previous month.

The Gambling Commission said: “Gambling behaviours have continued to evolve as the country responds to varying levels of restrictions and we will remain vigilant in light of new national lockdowns announced in recent weeks.”