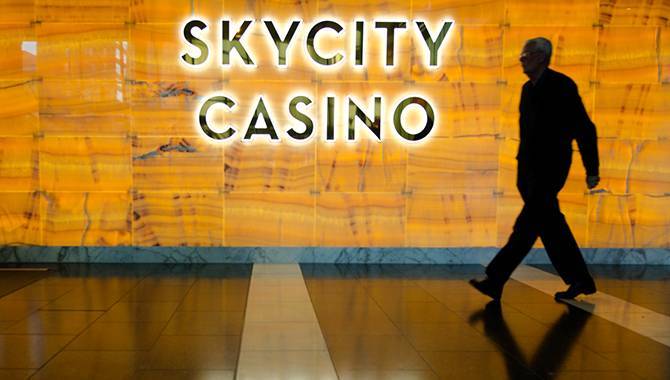 Stephens is set to leave at the end of the month.

SkyCity chairman Rob Campbell said: “On behalf of the SkyCity board, I acknowledge and thank Graeme for his leadership of the company since his appointment as chief executive officer in May 2017, in particular following the significant fire that broke out at the New Zealand International Convention Centre site in October 2019 and in managing the company’s response to a challenging business environment impacted by Covid-19.”

An official reason for the departure has not been given.

Stephens will be replaced by COO Michael Ahearne, who has overseen SkyCity's operations since 2017. Previously, he was an executive at Paddy Power Betfair, also working with the Star Casino and Aristocrat.

According to the New Zealand Herald, a senior equity analyst at Forsyth Barr Chelsea Leadbetter said the news came as a surprise.

Matt Goodson of Salt Funds additionally expressed surprise that three executives have left the company at once.

He commented: "It's not usual. With the CEO going, perhaps if one of the other parties had hoped to be the CEO and they're not, it could possibly make sense for them to go."