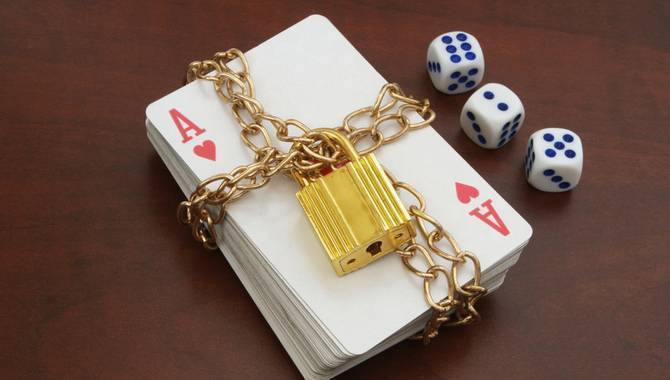 The ad was featured on the Instagram story of English TV personality Sam Gowland, who featured on reality TV show Geordie Shore in 2011.

The Instagram story, which was seen on 2 June 2020, was captioned with an advertisement for the betting advice service. It read: “I told use Thursday night if u wanted to make money the betting man is the way forward for £25 ($33.23)! 12 wins out of 14 this weekend and another winner this morning.”

Swiping up on the story took users to Thebettingman’s website, through which users could sign up for the service.

The complainant argued that the ad did not make clear that it was a marketing communication. The ASA also said it believed the ad suggested using tipsters was a way of achieving financial security.

The ad also featured Gowland who is under the age required to promote gambling advice services.

In their defence, Thebettingman and its parent company TBM Enterprises said they did not ask Gowland to post the story recommending their services. However, the companies agreed the post should have included a label to identify it as an advertisement, in addition to ‘18+’ and ‘gamble responsibly’ hashtags.

As a result of its investigation, the ASA has declared that the ad must no longer appear in the form complained of.