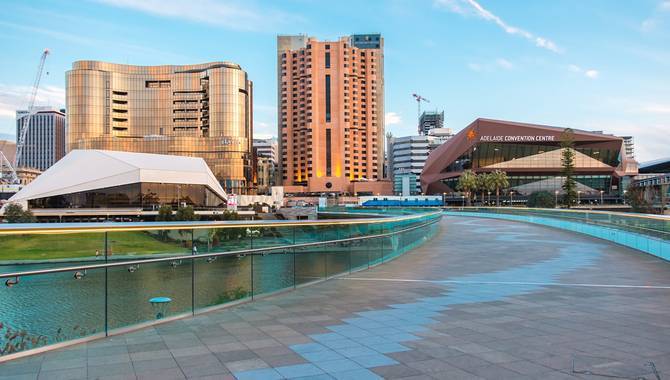 SkyCity Entertainment Group has revealed that it will open the new $330m (US$244m) redevelopment of SkyCity Adelaide on 3 December.

SkyCity will, however, be open to all SkyCity Rewards members and the general public on 1 December, with visitors required to scan the South Australian Government approved QR code upon entry.

But only SkyCity Rewards members will be allowed to access the new facilities, which are the result of a $330m redevelopment.

These facilities will be open to Rewards members over two exclusive days on 1 and 2 December, with the official opening to the general public on 3 December.

The launch was recently delayed following an outbreak of COVID-19 in Adelaide, but is expected to take place at midday on Thursday.

SkyCity earlier this month announced that it was temporarily closing its doors as South Australia entered a six-day lockdown on 18 November.

But the group reopened its facilities just four days later as the South Australian government lifted the restrictions that were in place. SkyCity was, therefore, given the green light to reopen on 22 November, albeit with several safety measures in operation.