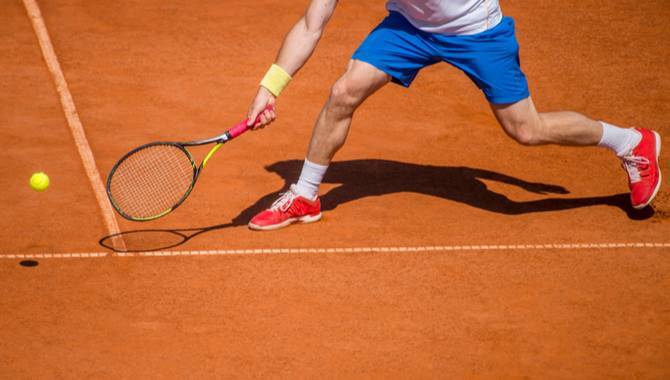 Professional tennis player Enrique Lopez Perez has been banned for eight years from playing or attending sanctioned tennis events after being found guilty of match-fixing.

The Tennis Integrity Unit (TIU) investigation found that Perez had been involved in three separate instances of match-fixing offences in 2017 and he has also been fined $25,000.

In the case heard by anti-corruption hearing officer Richard McLaren on 5 November, Perez was guilty of breaching Tennis Anti-corruption Programme (TACP) rules three times at tournaments in 2017, while two further changes were unproven.

Perez, who achieved an ATP singles ranking high of 154 in August 2018, was provisionally suspended on 19 December last year, and from 1 December is prohibited from participating in any tennis event authorised by any of the sport’s governing bodies.

He was found guilty of breaching section D.1.d of the 2017 TACP, which states “no covered person shall, directly or indirectly contrive or attempt to contrive the outcome or any other aspect of any event.”

Tennis authorities have widened their match-fixing investigations in the past couple of years. Last month, professional Bulgarian player Aleksandrina Naydenova was banned from playing in tournaments for life after being found guilty of 12 such offences.

While in October, the TUI convicted brothers Karen and Yuri Khachatryan for their participation in match-fixing activities, with Karen receiving a lifetime ban and Yuri banned from playing for 10 years.