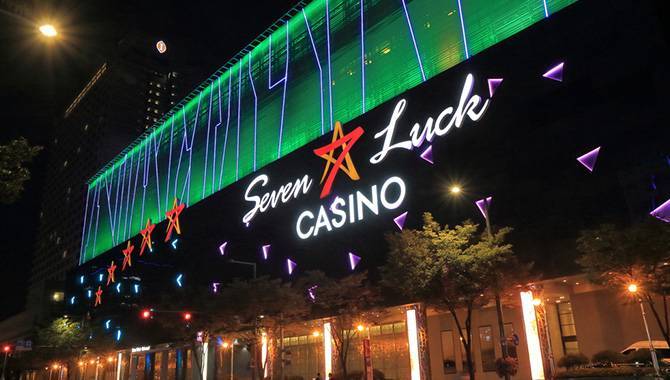 GKL operates three casinos under the Seven Luck brand, two in Seoul and one in Busan. Currently, all of the casinos are closed due to increasing cases of COVID-19. It’s predicted the casino operations will remain suspended until at least mid-December.