Professional football player Gerard Pique has invested in fantasy football platform Sorare, leading to his appointment as strategic advisor to the company. 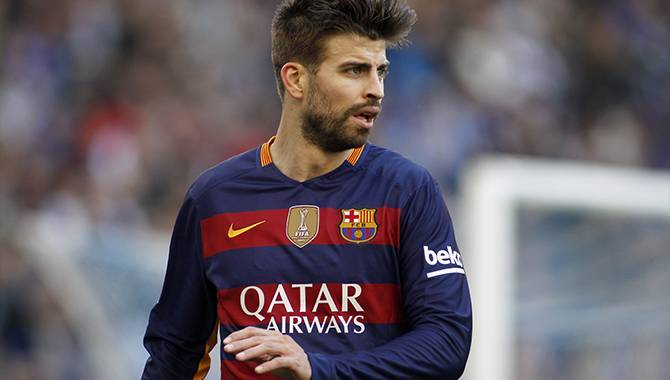 Investment from the Barcelona player, in addition to US-based fund Cassius Family, brings the company’s total seed to €7m ($8.6m).

According to a statement announcing the investment, Sorare’s sales grew by more than 1000% over the course of 2020. Globally, the company estimates the fantasy football and sports cards markets to be worth $5.4bn and 18.6bn, respectively.

Pique will join existing members of Sorare’s board, including Christain Miele, and co-founders Nicolas Julia and Adrien Montfort.

“I see a huge potential in the sports gaming segment in a digital economy where the attention of audiences is the single most important unit of currency,” said Pique.

Sorare CEO Nicolas Julia also expressed his excitement at the appointment of Pique within the team as “an active entrepreneur” who is “re-defining the sports and entertainment industry.”