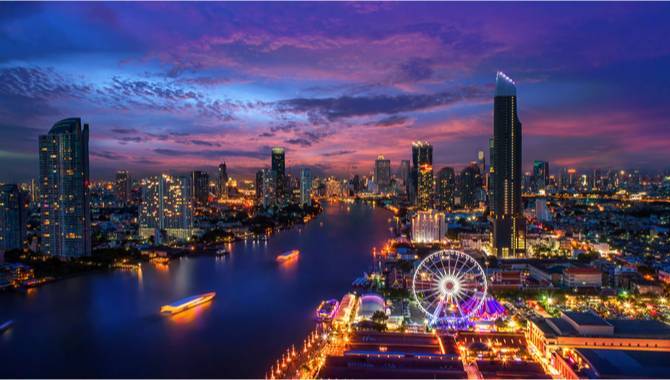 Thailand police have raided and shut down an illegal casino in Pattaya, a coastal town near Bangkok.

Twenty one people were arrested: 16 foreigners (14 Chinese nationals, a Singaporean, a Cambodian) and five Thai nationals.

The Pattaya Mail said the raid stemmed from the Royal Thai Police’s efforts to crack down on illegal gambling dens when one of them became an epicenter of the COVID-19 outbreak that was detected last month.

Nation Thailand reported several additional raids of illegal gambling dens, with Jiraphop Phuridet, deputy chief of the Central Investigation Bureau, attributing the same reasoning: "This operation is a part of the National Police chief’s policy to eliminate gambling dens nationwide to reduce the risk of COVID-19 spreading among the public."

Five more raids were conducted in and around Bangkok, with a total of 21 suspects were arrested.

Cash and various gambling equipment were confiscated, including decks of cards, plastic chips and mobile phones.

These raids were one of the larger operations by the Crime Suppression Division, similar to 10 raids conducted in June, during which 46 suspects were arrested.

Currently, casino gambling is illegal in Thailand and ongoing travel restrictions keep the nationals from visiting nearby countries that cater to their gaming needs, such as Cambodia.