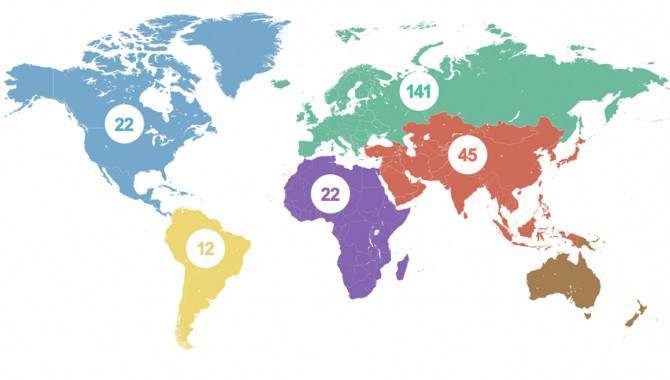 The International Betting Integrity Association (IBIA) has revealed that 270 instances of suspicious betting were reported to the relevant authorities in 2020, a 48% increase from 2019.

Europe meanwhile had the highest number of instances of suspicious betting with 141, followed by Asia with 45, North America and Africa with 22 each, and South America with 12.

The IBIA meanwhile reported 68 instances of suspicious betting in Q4 2020, with tennis once again leading the way with 24. Football followed with 14, with table tennis and horse racing both posting figures of 14.

“During 2020, successful sporting or criminal sanctions were announced against 12 teams or players where IBIA had reported suspicious activity on their matches,” a statement from the IBIA read. “In several of the cases, data from IBIA and its members helped contribute to significant sanctions, such as life bans, being issued.”

Established in 2005 and formerly known as the Sports Betting Integrity (ESSA), the IBIA is the leading global voice on integrity for the licenced betting industry, and aims to tackle betting corruption.