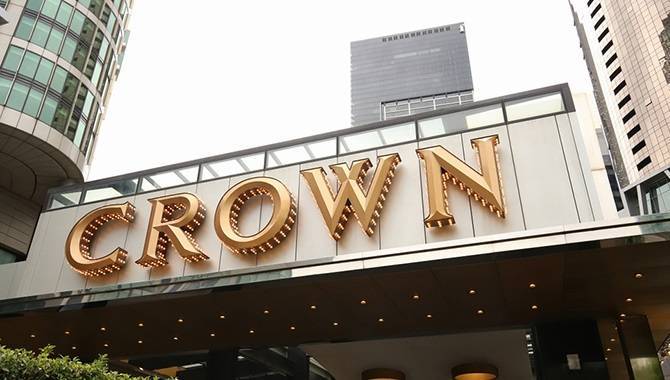 John Poynton has resigned as a director of the Crown Resorts board and will be leaving his position as chairman of Crown Perth.

According to a statement released by Crown Resorts, the Independent Liquor and Gaming Authority (ILGA) has advised the operator “it considers it appropriate that Poynton step down as a director;" this is due to a perceived lack of independence arising out of his past relationship with James Packer and Packer's private company Consolidated Press Holdings.

“John has been a member of the Board of Crown Resorts since November 2018 and a director of Crown Perth since 2004,” said Crown Resorts’ executive chairman Helen Coonan. “John has agreed to resign in the best interests of Crown and our shareholders, despite no adverse findings by the Commissioner in the ILGA Inquiry in relation to his suitability, integrity or performance.”

ABC News reported Poynton accepted the advice from ILGA and believes “resigning is the right thing to do”. He is the fifth Crown Resorts director to resign after Patricia Bergin’s Commission of Inquiry report was released last month.

The report also suggested the possibility of reducing Packer’s stake in the company from 37% to 10%.

Last week, the Victorian Government announced a royal commission into Crown Resorts. And the Australian Federal Police confirmed it will be conducting an investigation into potential criminal offences, but did not disclose who the subject of investigation is.