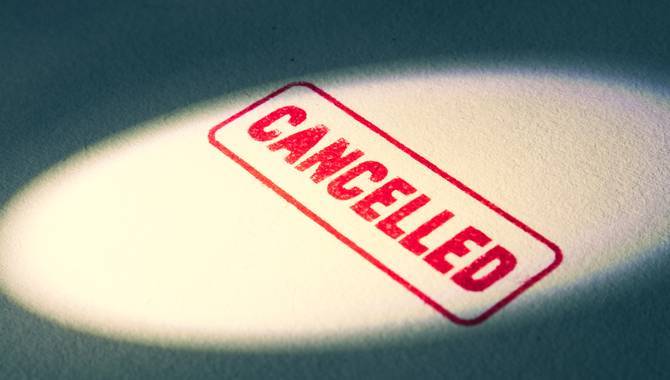 The deal will see Allied Esports sell all of its capital stock of each legal entity that engages in poker-related business.

Although both companies had agreed the purchase in January, complications continued to arise around the deal.

Earlier this month, Allied Esports had rejected Element's proposal as it received a higher estimate from Bally’s Corporation.

Element offered around $68m, but Bally’s offered $100m, which would come to $90m in cash at closing.

Now both companies have managed to reach an agreement, which will see Element pay out more.

The revised agreement will increase the overall purchase price from the original $68.25m to $90.5m, while the initial deposit price rises from $4m to $10m.

However, Element has increased the termination fee, should a similar situation repeat itself. If Allied Esports accepts a competing proposal, it will pay 0.45m more.

There is also an extension for the termination in place for both companies. If any purchase agreement is not met, the pair has until September 30, 2021 to back out.

This deal was agreed unanimously by the Allied board of directors, after consulting their financial and legal advisors.

They compared the terms with Bally’s' previous proposal and concluded it was not sufficient enough to eclipse Element’s revised deal.

The transaction is expected to close in late April, assuming it is approved by shareholders.