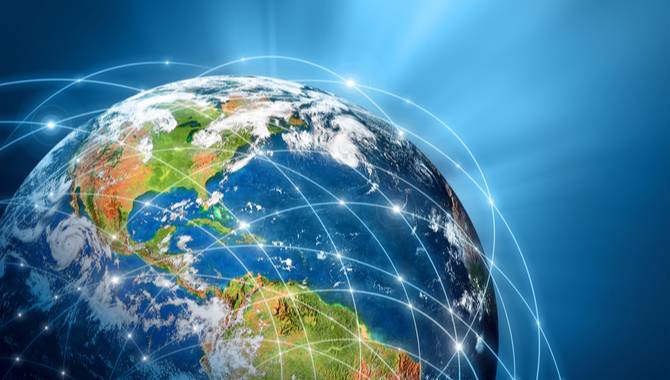 Casino Guru has announced it will build a global self-exclusion system, aiming to offer better protection to players.

Simon Vincze, manager of Casino Guru’s responsible gambling projects, said: “Self-exclusion is one of the most effective tools to reduce gambling-related harm caused to vulnerable players.

"It allows players to block their access to gambling and therefore limit the negative impact of it on their lives. However, the effectiveness of self-exclusion is limited because of the scope of current options.”

Vincze believes current self-exclusion tools are not effective at blocking addicted players, since they can bypass these easily and access foreign operators that don’t have to comply with nationwide schemes.

He adds: “If there was a truly global system in place, players would have an effective tool that could stop them from playing, despite their efforts to circumvent the system when feeling cravings to start gambling again.”

Casino Guru will try to build a tool capable of blocking players from gambling opportunities on a global level.

The first phase of this initiative will focus on spreading awareness and collecting feedback from the public and industry professionals. 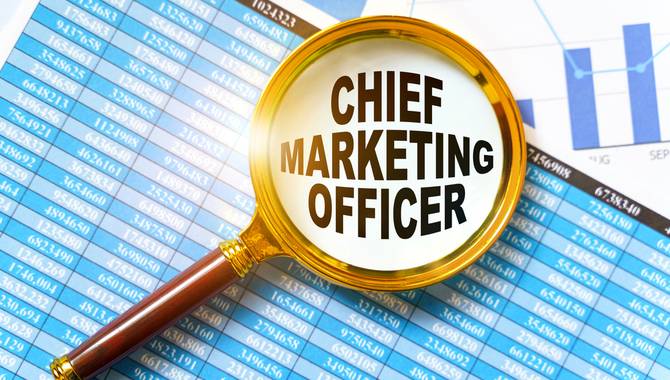 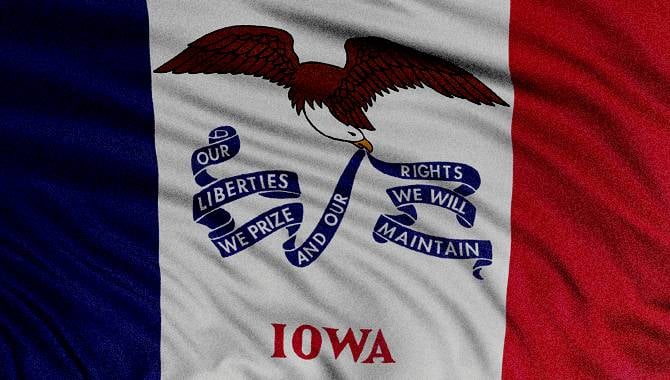 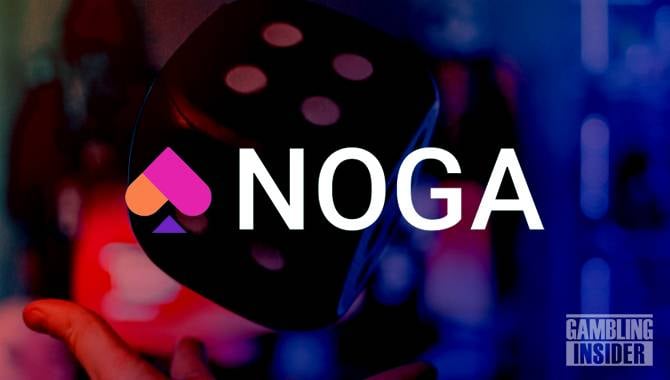 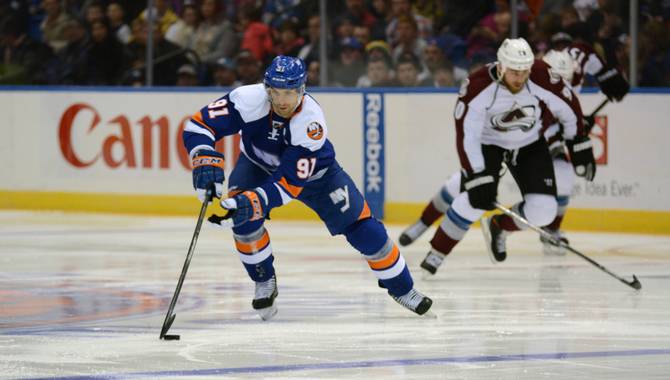 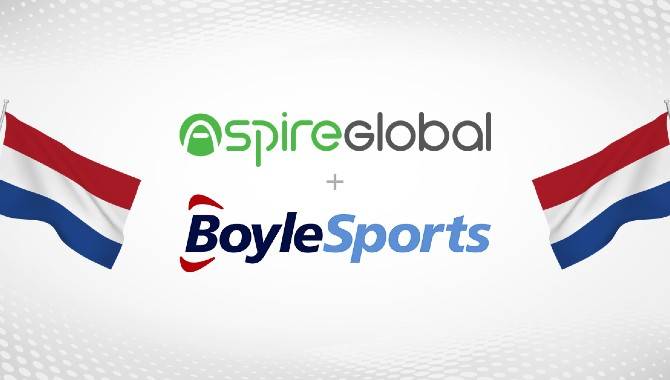 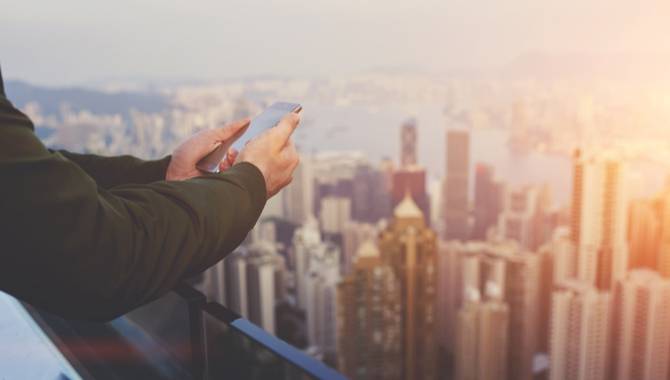 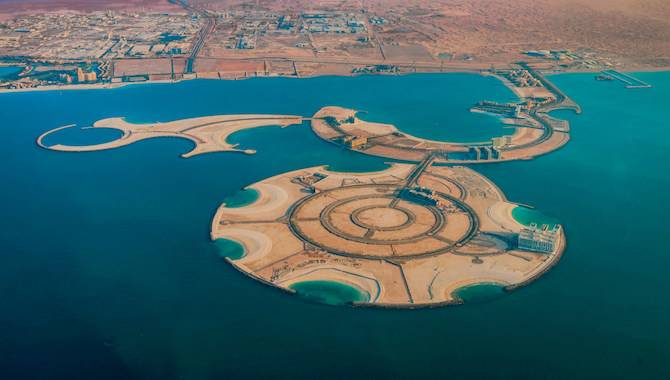 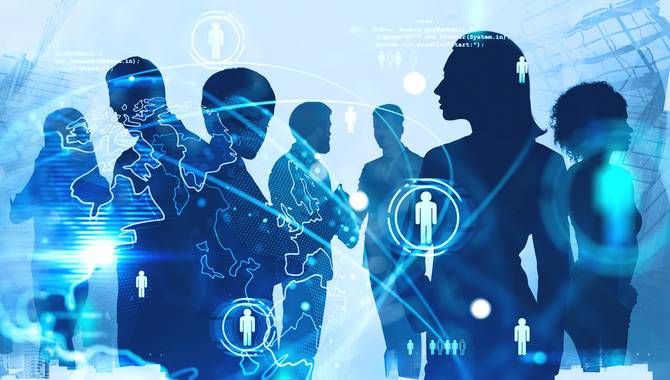 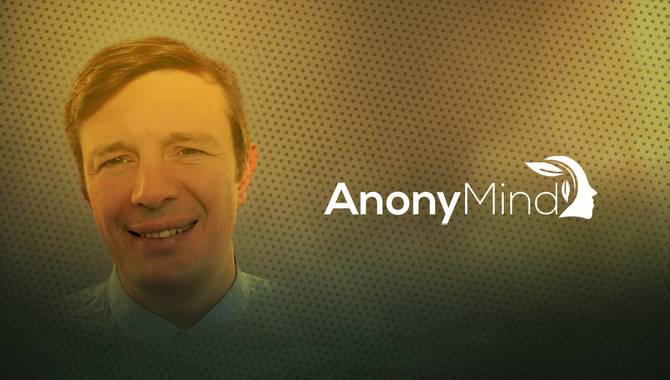