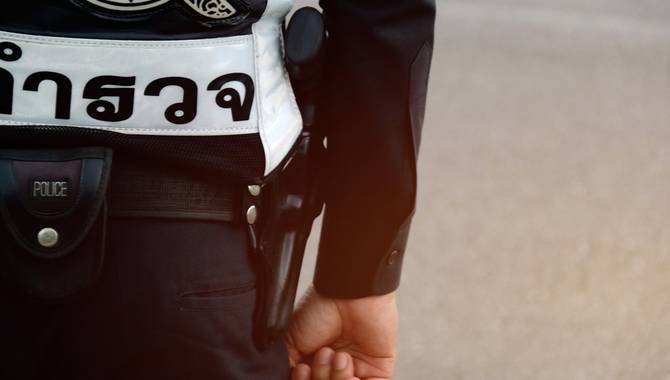 Thai police have arrested 16 alleged administrators of a major online gambling network with a monthly circulation of THB50m (US$1.6m).

Five houses were raided by Crime Suppression Division (CSD) officers in Nang Rong, a town within the northeastern province of Buriram. The raids came as part of an investigation into the use of the houses as offices for www.sajoker123.com and nine other network gambling sites.

The CSD were also acting on complaints received on its Facebook page regarding online gambling and illegal drug use in rented houses in the area.

Investigators learned that at least THB50m was in circulation each month, having also found that site administrators were selling gambling sites at THB300,000 per user and teaching buyers how to operate them.

All 16 suspects confessed to gambling charges, before being handed over to Nang Rong police for legal action.