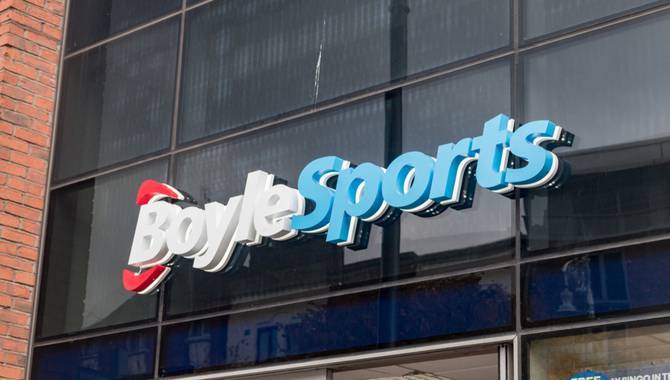 Mark Kemp will replace Conor Gray as BoyleSports CEO, who has been appointed as commercial director.

Kemp has a background in online operations and has previously worked at UK Tote and Ladbrokes Coral, where he operated as a manager and director.

Since 2019, Kemp was the manager of the British racecourses pool betting system at UK Tote.

He also ran UK Tote’s launch of new digital bets and helped develop a technology system while rebranding the business.

Prior to joining UK Tote, Kemp served as Ladbrokes Coral’s managing director and helped partner both the Ladbrokes and Coral brands when they merged.

He originally worked as the gaming director for Coral and helped grow the business before leading the merger with Ladbrokes.

John Boyle, founder and chairman of BoyleSports, said: “There are few people within the industry with Mark’s digital leadership expertise, which is a critical channel of growth for BoyleSports.”

Boyle also discussed Gray's appointment as commercial director, thanking him for his work as CEO for the past five years.

Kemp believes his new role will give him the chance to lead a strong business with its own technology and experienced teams.

BoyleSports also secured an extension to its agreement with Thunderbite last week.