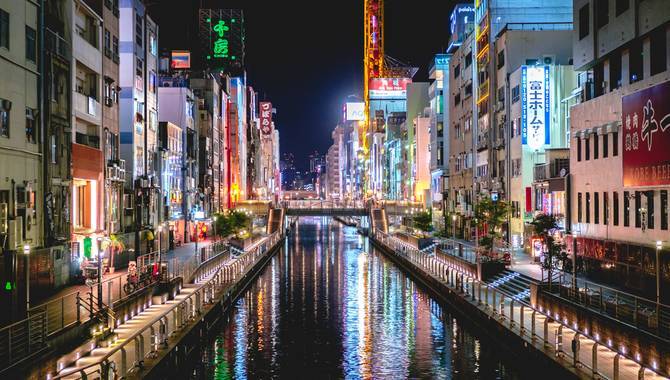 The Osaka Government has announced the prefecture didn’t attract any new potential partners for its planned integrated resort, after an extension of its request-for-proposal (RFP) process.

Currently, the only contender that’s qualified for the bid is a consortium consisting of casino operator MGM Resorts International and its local partner Orix.

The prefecture was accepting additional submissions from private-sector entities from 19 March to 6 April. During this time, the prefecture also eased some of the previous requirements involving hotel accommodation and possible future expansions.

However, no other potential partner was selected. Reportedly, the submission window was too short to attract any viable proposals. Additionally, the MGM-Orix consortium had spent several years building its reputation in Osaka specifically, which makes it tricky for any other operator to establish a presence in the prefecture.

“MGM has expressed its intention to continue the Osaka IR, even though it is extremely difficult to manage. We are able to respond in good faith as a partner,” said Osaka Mayor Ichirō Matsui.

Osaka will likely request additional documents from the consortium in July, with September set as a deadline to select the IR partner. The local Government will then have to submit proposals to the national Government between October 2021 and April 2022; and should the prefecture receive one of the three planned licences for the IR, the construction could begin in 2023 with the projected opening date set for the latter half of the 2020s.