Macau saw close to 100,000 visitors for the first week of April 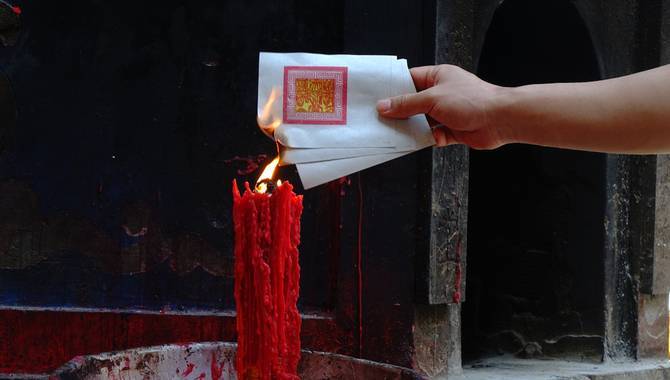 Macau welcomed 99,568 visitors between 2-6 April during the Easter and Qingming Festival Holidays. The average daily volume was 19,914 visitors, a 17% decline from the figures recorded in March. The statistics were provided by Statistics and Census Service and Public Security Police Force.

Of the total number of visitors, 90,491 came from mainland China, making up approximately 91% of all arrivals. Macau currently has eased travel restrictions between the mainland and the city.

In total, 7,678 travelled from Hong Kong and 1,399 from Taiwan. Currently, no foreign visitors are permitted to enter Macau, so there were no international visitors.

During the period, hotels recorded an average occupancy rate of 53%; the said Macao Government Tourism Office (MGTO): “The occupancy rates of three-star to five-star hotels were 59%, 53% and 53% respectively.”

However, brokerage firm Sanford C. Bernstein Ltd reported that Macau's gross gaming revenue (GGR) for the first six days of the month was underwhelming. The GGR daily rate for 1-6 April was MOP250m ($31.2m), compared to MOP246m during the last week of March. It’s also a 7% drop from the daily average in March and a 68% decline from April 2019.

“While visitation has been picking up, what is evidently relatively weak GGR clearly indicates lower spend per visitor,” said Bernstein analysts, though they added that Macau could see an improvement throughout April and May.

“We expect a more robust GGR uplift to begin this summer as travel impediments are removed and visitation increases. The key jump in visitors will come when IVS visa processing switches back to e-visa and group visa/travel is allowed.”