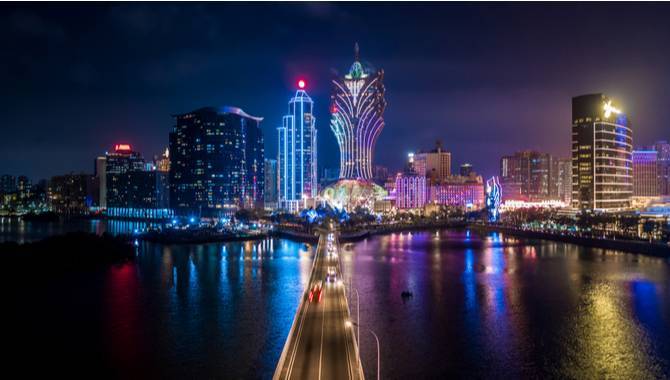 Macau has recorded its highest daily visitor tally since the start of the Covid-19 pandemic, with 34,252 passengers travelling to the region on 16 April 2021.

According to figures from the Macao Government Tourism Office (MGTO), the number of visitors continues to rise, with 191,828 visitors recorded for the period of 9 April to 15 April. This was an average of 27,404 visitors per day.

“From the observation of the data, it can be seen that the number of passengers has gradually increased recently,” a statement from the MGTO read.

“In response to the continued stability of the epidemic in the Mainland and Macau, the MGTO has seized the opportunity to resume the application of visas for residents to Macau for travel to Macau with the Mainland, launched online and offline promotional work for the mainland market, and continued to focus on delivering the message of “Macao is safe and suitable for travel”, hoping to drive visits to Macau.

“The gradual recovery of tourists has enabled the tourism industry to gradually recover.”