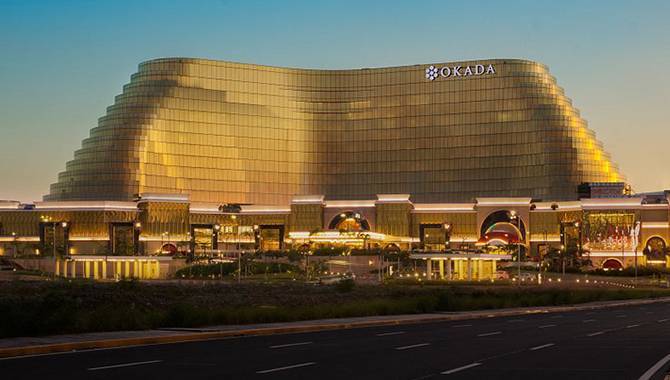 Okada Manila is operated by Tiger Resort, Leisure and Entertainment Inc, a subsidiary of Universal Entertainment. The statement noted the casino was in normal operations until 14 March, 2020, but suspended operations from 15 to 31 March, 2020, and while the venue reopened not long after, it operates at a limited 30% capacity.

Recently, however, the casino closed again as a way to combat the spread of Covid-19 in the country. All casinos in Manila remain in temporary shutdown, despite easing in the capital’s quarantine measures. Casinos and large-scale private-sector resorts in Entertainment City will likely remain closed until 30 April.

Okada Manila stated last week, “In solidarity with all efforts to curb the rise of Covid-19 cases, the integrated resort’s property-wide operations will remain temporarily suspended until given clearance by the government to resume.”

Other properties that temporarily closed their operations include City of Dreams Manila, operated by Melco Resorts and Entertainment Ltd, and Bloomberry Resorts Corp’s Solaire Resort and Casino, all awaiting permission from the government to once again open their doors.