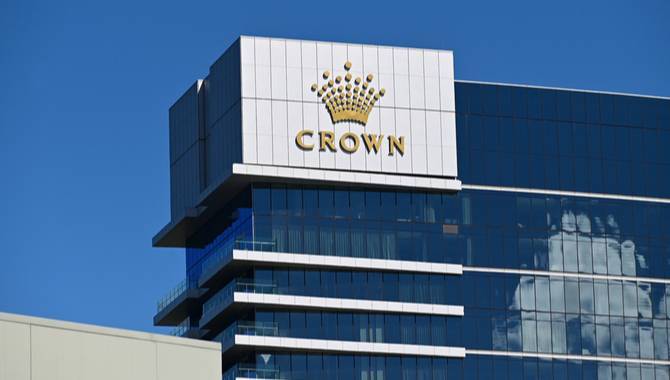 Former Western Australia chief casino officer Michael Connolly will have his own legal representation for the state’s royal commission into Crown Resorts.

Connolly stood down from his role in February 2021 after revelations of his social relationship with Crown staff. Radio 6PR first reported earlier this year that Connolly had maintained social contact for many years with Claude Marais, Crown’s general manager of legal and compliance, and Paul Hulme, Crown’s manager of gaming and regulatory compliance.

On Tuesday, Connolly was granted leave by the commission to appear in relation to its inquiries into the state’s regulatory framework for casinos, with the former chief casino officer represented by lawyer Nicholas Malone, a senior associate at Pragma Lawyers.

Chairing commissioner Neville Owen said Connolly’s personal interests related to term of reference number ten, concerning “the capability and effectiveness of the Gaming and Wagering Commission in discharging its regulatory functions and responsibilities, and the Department in supporting the Gaming and Wagering Commission, including in relation to identifying and addressing any actual or perceived conflicts of interest by officers involved in casino regulation.”

The commissioners are due to provide an interim report focused on casino regulation by 30 June 2021, with a final report on all issues expected by 14 November. 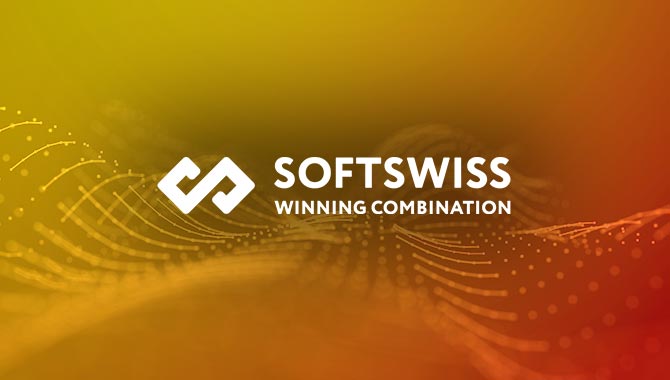