Canadian province Alberta has launched a $3m vaccine lottery as a way to encourage people to vaccinate against Covid-19. 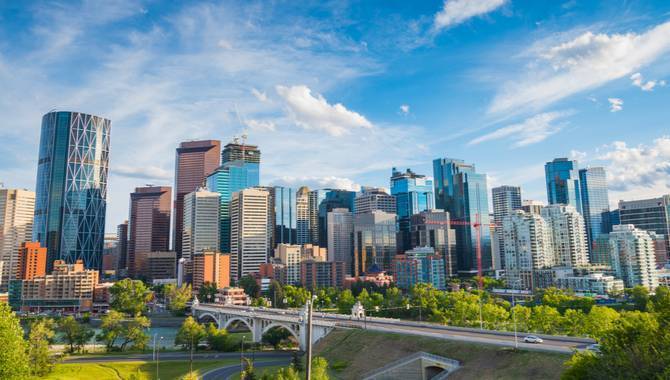 The so-called “Open for Summer Lottery” gives away three $1m prizes and will be available to people with at least one shot and are 18 or older. The drive behind the incentive is stagnating vaccination numbers, as a new variant spreads in Alberta.

The first draw of the lottery is set to take place when 70% of the citizens will be vaccinated (this includes people 12 and up), and on Sunday, the percentage was moving towards 69%.

The idea to use a lottery to boost vaccination numbers is not a new one and many countries, notably the US and China, have already utilised it to encourage people to at least receive their first shot.

“Many places around the world have launched similar lotteries like this because we need to nudge those who haven’t gotten around to getting their vaccine yet,” noted Alberta Premier Jason Kenney.

But some have warned this is not a foolproof plan. Robert Oxoby, behavioural economist at the University of Calgary, believes such incentives can only go so far.

“You can’t change preferences with money. There’s years of evidence that you can’t do it,” he said.