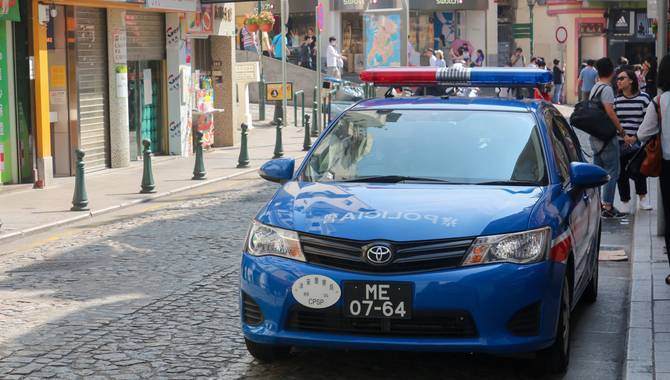 Four women have been arrested in Macau for scamming a local casino out of over HK$2m (US$258,000).

One female dealer and three female accomplices took HK$2.2m from a casino in Cotai over a two week period across late May and early June, according to Judiciary Police spokesman Ho Chan Nam.

The casino’s supervisors reportedly noticed suspicious behaviour involving the women, and quickly discovered that the dealer had been starting games with no gamblers or other casino staff present at her baccarat game table. Her accomplices would then appear at the table and place bets after learning the result of the game, with the dealer then paying out winnings ranging from HK$60,000 to HK$150,000.

The four women have been transferred to the Public Prosecutions Office, and will face charges of organised crime, while the casino employee faces up to eight years in prison for embezzlement, according to articles 336 and 340 of the Macau Penal Code.

Evidence seized from the suspects included large sums of money, four smartphones and 12 HK$10,000 gaming chips. Judiciary Police, however, believe that the women had been instructed to carry out the operation by an unknown kingpin, who is still at large.