Sixteen-year-olds in the UK will still be able to sell lottery tickets after the Government decided it will not increase the age requirement. 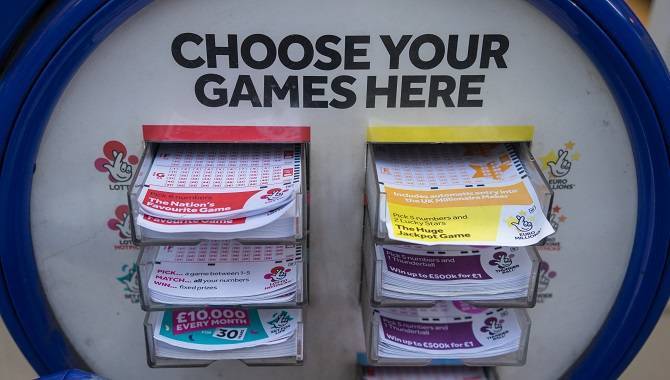 This change was implemented by retailers in April 2021, six months before the legislation came into force on 1 October.

However, due to pressure from the Federation of Independent Retailers (NFRN), Camelot and other retailers, the Government has opted to allow 16-year-old to sell National Lottery tickets.

Increasing the age to 18 would have been problematic for retailers, as the NFRN National President Stuart Reddish explained when he wrote to the Culture Secretary, Oliver Dowden in February.

Reddish said: “Staff in this age group provide an important part of the staffing of convenience stores at key times, including the weekend staff who are selling lottery tickets in the hours before the Saturday lottery draws.”

Similarly, in Scotland, Wales and England, those aged 16 are allowed to sell alcohol and tobacco even though they cannot consume the items.

The Minister for Media and Data, John Whittingdale, said: “The National Lottery operator has told us they and many of their retailers support this small easement, which I am confident will serve our twin objectives of protecting the interests of young people while ensuring the National Lottery can continue to raise funds for the good causes it supports.”

Reddish added: “This is a victory for common sense that will help retailers maintain sales of lottery tickets and retain vital younger staff in their stores."