SW Nordic, a subsidiary of Betsson, has signed an agreement to acquire Inkabet’s online gambling business, including its operations, alongside the related assets used for operating the brand. The acquisition will strengthen its market position in South America while expanding Betsson’s presence in Latin America – a strategically important region for the company. 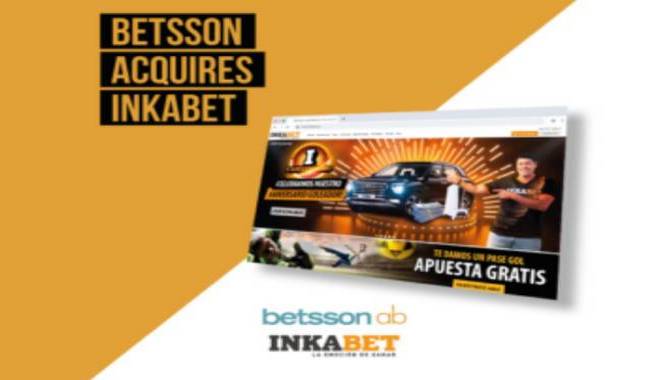 The initial acquisition amount stands at $25m, with the additional sum of $4m payable via Betsson. This will be dependent on Inkabet’s performance and abilities to reach the agreed revenue EBIT targets. It will be required during the six months following the closing, paired with a deferred payment of $5m – out of which $3m is payable due 31 December 2022, and $2m payable a year later, on 31 December 2023, if no claims have come to light.

"This strengthens our position in a strategically important region where we have performed well and have big ambitions for the future”.