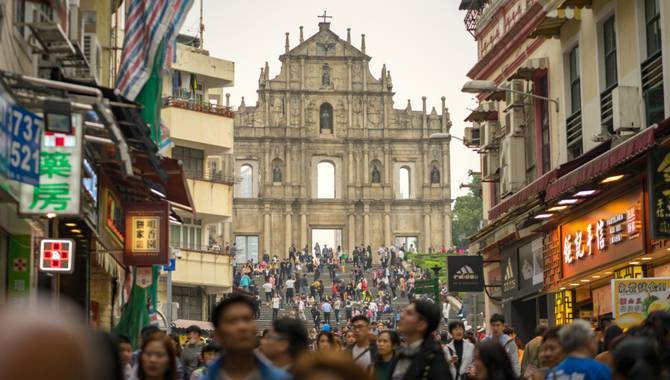 The Macau Government and Tourism Office expects more than 25,000 visitors per day during the October Golden Week.

The figures are based on the slowly recovering visitation numbers after the latest surge of Covid-19 cases, and the eased travel restrictions between Macau and some of the neighbouring regions.

In 2020, guest numbers during the Golden Week fell by nearly 86% year-on-year, with a total of 150,000 visitors or 20,000 per day, despite the fact that Chinese tourists could freely travel to Macau.

This year, there are more restrictions in place, but authorities remain cautiously optimistic. Travellers between Macau and Guangdong province now have to present a negative nucleic acid test certificate issued within seven days. It’s a step up from the previous 48-hour timeframe, with the new rules set to come into effect on 25 August.

While mainland China and Macau have a quarantine-free travel arrangement, travellers between the regions must have a valid nucleic acid test certificate, which has restricted the flow of visitors.

The difficulty to freely travel between the mainland and Macau was reflected in the city’s GGR as well. For the week from 16 August to 22 August, Macau reported an average daily rate of MOP120m ($15m), a 55% improvement from MOP78m the previous week, which shows the market is slowly recovering despite the difficulties.

“The figure is still significantly constrained due to Covid-related travel slowdown,” said analysts from Sanford C. Bernstein. “September is likely to also be soft as it will take time to get travel back to April/May levels.”