Virginia's sports betting volume for July is lowest ever

Virginia’s sports betting volume in July recorded the lowest level since sportsbooks first launched, reflecting a trend that has affected every major market in the US. 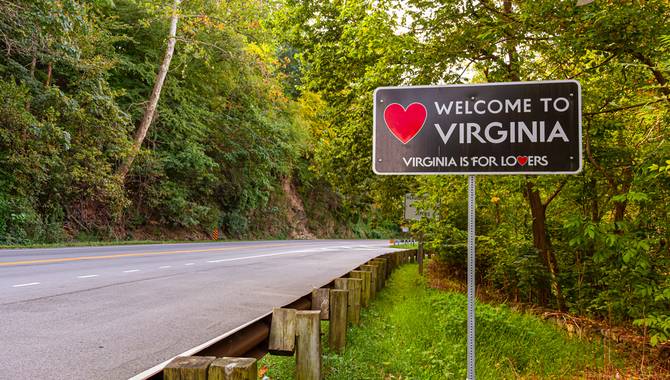 According to data released by The Virginia Lottery, records for July show a decrease of 31% in wagers from June; the betting pace was the lowest ever, too, dropping from $7.8m in wagers per day in June to $5.2m daily in July. Despite this slow month, Virginia is considered a well-performing sports betting market.

Since 21 January, Virginia sportsbooks have accepted $1.5bn in wagers, which resulted in $127m in gross gaming revenue.

“July brings a relatively light sports schedule and summer vacations that typically make it the slowest month in sports betting,” said Eric Ramsey, an Analyst for the PlayUSA network (which includes PlayVirginia).

With the busiest months still ahead, PlayVirginia says operators are optimistic as casual bettors return home from summer vacations and turn their attention to football; therefore the state is expected to bring in more than $3bn in wagers by the end of the year.

On top of that, the new operators, such as FanDuel and DraftKings, that recently joined the sportsbook market are a good sign the market is still healthy and attractive.

Dann Stupp, Lead Analyst for PlayVirginia, comments: “The most important months of the year are still ahead, and competition will help spur the entire market.

"The Olympics should do modestly better in August when high-profile team sports like basketball reached the medal rounds.”