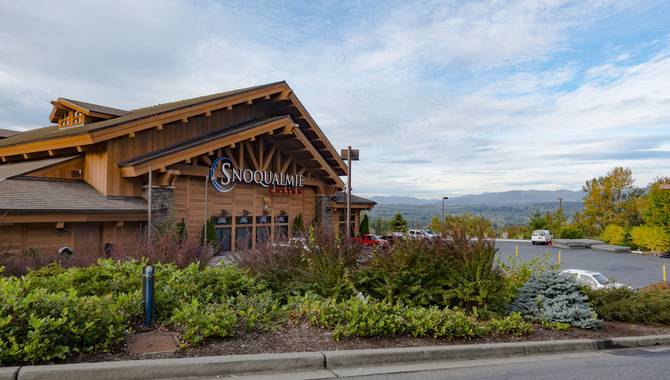 The Washington-based Snoqualmie tribal casino is the first operator in the state to launch a sportsbook as the NFL season kicks off.

The move to allow sports betting at tribal casinos was passed through the state’s legislature with a bipartisan supermajority last year.

As of now, eight other tribes have received approval from the Interior Department and will begin to offer sports betting in the upcoming weeks and months.

Rebecca George, Executive Director of the Washington Indian Gaming Association (WIGA), issued the following statement in response to the launch: “Today’s commencement of sports betting at the Snoqualmie tribe’s casino marks an important milestone in the progress that Washington State’s tribes have made in regaining their self-reliance.

“Our tribes are justifiably proud of our track record of allowing carefully regulated gaming at our casinos. Our commitment is that we will conduct our sports betting operations with the same care and focus on fairness.”