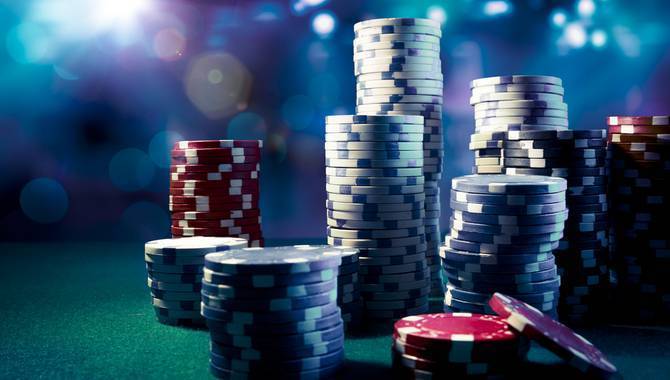 “The decrease was mainly due to the effect of the Covid-19 pandemic, and the local government of the Philippines has been imposing different levels of community quarantine requirements which affected the gaming operations in Manila,” a statement from the company read. “As a result, the leasing income from PAGCOR also decreased.”

International Entertainment is involved in the hotel business in the Philippines and runs the New Coast Hotel Manila, formerly known as New World Manila Bay Hotel. The company runs live poker events. However, no such events were organized this year. The revenue from leasing properties for the year dropped by 78% to HK$30.6m.

Despite the losses due to travel restrictions and drops in visitors, International Entertainment is planning an expansion to its New Coast Hotel Manila, including “the establishment and operation of a casino and the development of an integrated resort.” The new project is set to have 800 five-star rooms located in two or more towers, and the casino will have 250 gaming tables, 1,600 slot machines, and 100 tables.

International Entertainment recently signed an accord with PAGCOR to jointly run a casino in New World Manila Bay Hotel. The agreement will be valid for 15 years, from April 2016 to March 2031. The agreement should grant the company more experience in operating a casino before they are given their own operational licence.