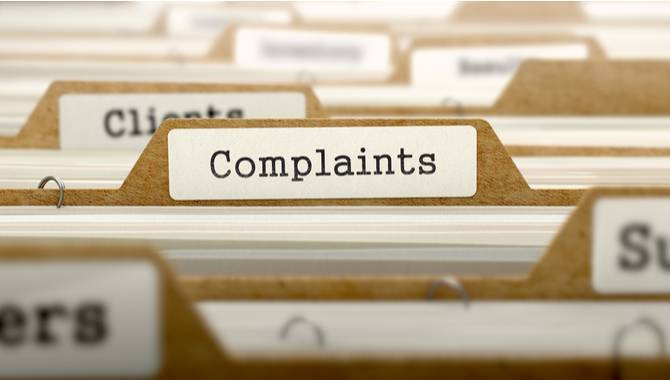 The site, which is owned by The A&S Leisure Group Ltd, stated on its home page; “Enjoy unlimited gambling in all of our Napoleons Casinos …”, with an answer on its FAQ page regarding becoming a member stating: “If you produce appropriate ID you will have access to unrestricted gambling …”. There was also a post on its Facebook page stating: “Napoleons Casino & Restaurant…Unlimited Gaming Entry into Prize Draws Access to all our UK Branches”.

The complainant challenged whether such claims were socially responsible, with the ASA also challenging whether the claim “unrestricted gambling” was also irresponsible.

The complaint was upheld, with the ads found to be in breach of Committee of Advertising Practice (CAP) Code rules 16.1, 16.3 and 16.3.1. The CAP Code stated that ads must not portray, condone or encourage socially irresponsible gambling behaviour, or gambling behaviour that could lead to financial, social or emotional harm.

“The ASA understood that under the applicable Money Laundering Regulations, limits were set as to the amounts that members and non-members of Napoleons Casinos were allowed to spend or cash out at the casino,” a statement from the ASA read.

“However, we considered that most consumers would be unaware that the claim “unlimited gambling” referred specifically to those limits set by the regulations.

“We considered that the claim “unlimited gaming” was likely to have the same meaning as “unlimited gambling” since gaming in a casino inevitably required that consumers spent money.”

The ASA has since reiterated to The A&S Leisure Group Ltd to ensure that its future ads must not give the impression that customers can gamble without limits or restrictions.