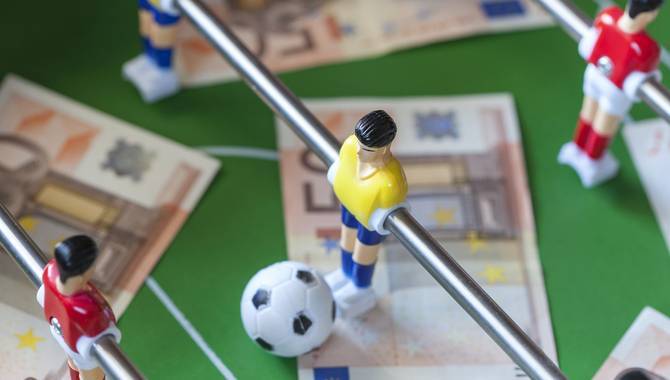 Between July and September, the global betting watchdog passed on 65 reports of suspicious betting activity to the relevant authorities, bringing the total so far this year to 167.

In terms of which activities were flagged the most, tennis sits at the top of the pile, with the sport responsible for 23 reports, while football accounted for 18, table tennis 17, esports 2 and one each for handball, cricket, squash, basketball and futsal.

“The 65 cases in Q3 brings the nine-month total to 167 alerts, a 17% decrease on the same point in 2020 with 202 alerts. Tennis provided the highest number of alerts during the first three quarters with 47, followed by football with 46, table tennis 33 and esports with 25 cases,” said Khalid Ali, CEO of IBIA.

“These four sports made up 90% of alerts reported in the first nine-months.”

Out of every continent, Europe accounted for nearly 60% of all alerts, with Asia trailing far behind at 15% for a distant second place, while Africa took third with 12%.

Cases were recorded in 28 different countries, with more than one-third (23) coming from Russia, Ukraine and Kazakhstan, while the Americas accounted for only 6 alerts.

Ali continued: “The benefits of being part of an international integrity monitoring body continue to be recognised; the association welcomes the decision of the Ontario authorities to require all licenced betting operators to be part of an integrity monitoring body, a position which is already in force in the recently opened market in the Netherlands. IBIA members are well-placed in those markets.”