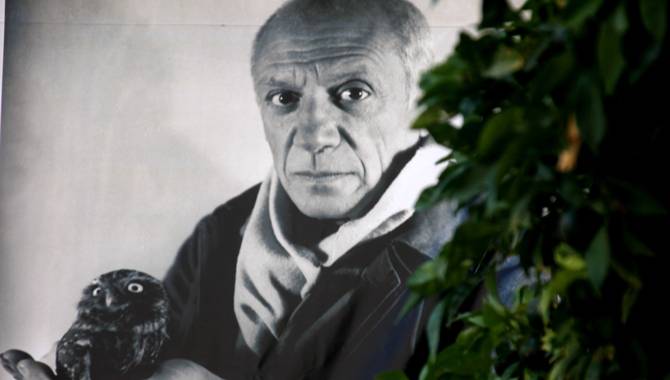 In a Las Vegas art auction hosted by Sotheby’s, 11 Picasso artworks have been sold for nearly $110m.

Spanning more than half-a-century, the nine paintings and two ceramic pieces cover almost the entirety of the renowned Spanish artist’s life, who died in 1973.

For more than 20 years, the works had held pride of place in the aptly named Picasso Restaurant of the Bellagio Hotel, operated by MGM Resorts International.

Infamous gaming tycoon Steve Wynn, a lifelong lover of the artist, initially purchased the works over two decades ago while owner of the Bellagio, during which time he amassed a notable collection.

This then passed into the hands of MGM when it bought the paintings as part of its $4.4bn acquisition of the resort, displaying them in the restaurant of the flagship location until their recent sale.

The auction saw the company depart with several well-known pieces of work, most notably a painting from 1938 entitled ‘Femme Au Beret Rouge-Orange’ (Woman in A Reddish-Orange Beret).

Depicting one of the Spanish artist’s mistresses, Marie-Thérèse Walter, the painting sold for $40m, going for the highest price of the 11 works of art on sale and doubling pre-auction estimates.

Two large-scale portraits were also involved in the auction, each fetching considerable sums, with ‘Homme et Enfant’ (Man and Child), a 6.5-foot-tall portrait painted in 1959, and ‘Buste d’homme’ (Bust of a Man), going for $24.4m and $9.5m respectively.

In addition, of the two ceramic pieces on sale, ‘Le Dejeuner sur l'herbe’ (Lunch on the Grass) brought in the larger sum at $2.1m.

MGM is hoping that, by selling these works of art, it will raise money to invest in diversifying its art collection, with an emphasis on acquiring work by women and minority artists.