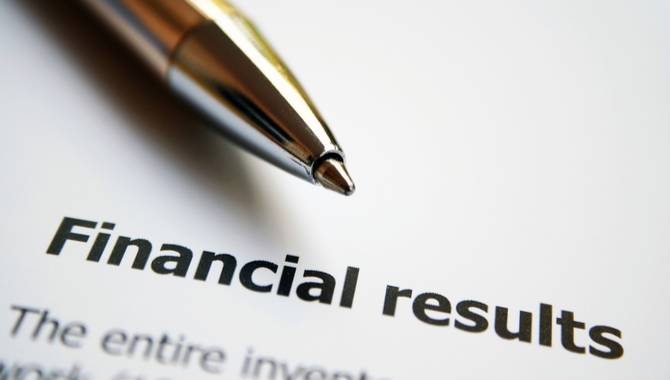 Kambi also reported its financial results for the period January to September 2021, where revenue amounted to €127.5m. That figure is an 80% increase from the same period in 2020.

The company reported several key highlights for the period, such as the acquisition of esports data and odds provider Abios, and the expansion of its partner network with the signings of Island Luck in The Bahamas and BetCity in the Netherlands.

“I’m pleased to report another excellent quarter for Kambi, with strong financial results against tough 2020 comparables, which is a testament to our robust business model and the hard work of our staff across the world,” said Kambi CEO Kristian Nylén.

Nylén also pointed to the group’s performance in the US market, as well as its M&A activity throughout the quarter.

“We had a strong start to the new NFL season, which kicked off on 9 September, with our platform outperforming the competition and our market-leading Bet Builder product engaging a large number of bettors and returning higher average operator trading margin,” he said. “Furthermore, revenue in Q3 was boosted by our continued US expansion, including day one launches in Arizona, the 15th state in which Kambi has launched. In total, Kambi completed approximately one launch per week on average throughout the quarter.

“As we saw in Q3, M&A remains an ongoing trend in this industry, with the number of transactions featuring sports betting and gaming assets on the rise due to a growing appetite to invest in companies with highly sought-after technology. This illustrates the inherent value in proven businesses and supports a strong belief in future growth prospects in regulated markets across the world.”