IGT to use Marilyn Monroe’s likeness in lottery games 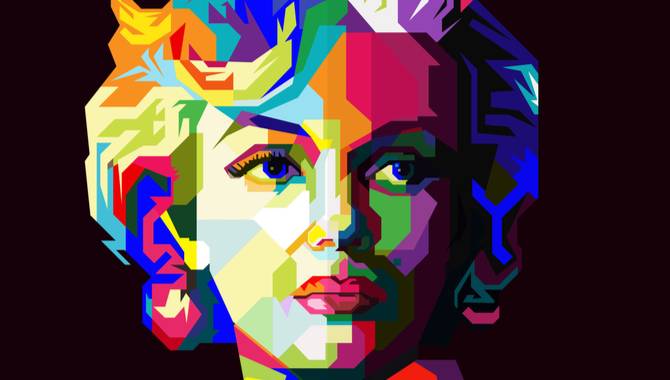 IGT has acquired the rights to use the famed Hollywood starlet’s likeness in a series of upcoming lottery titles after it signed a licencing agreement with ABG, the overseers of the Marilyn Monroe Estate. Her image will feature in several instant tickets, draw-based, mobile and interactive games.

Marc Rosen, Group President of Entertainment at ABG, commented: “ABG is pleased to partner with IGT to create exciting omnichannel lottery games for Marilyn Monroe fans and lottery players alike. IGT is a proven leader in adopting well-known brands and transforming them into extraordinary lottery products and experiences.”

The London-based gambling company is looking to capitalise on Monroe’s status as an American cultural icon, with her likeness seared into the popular imagination via famous films such as ‘Some Like It Hot’ and ‘The Seven Year Itch’.

Renowned for rubbing shoulders with the who’s who of her day, Monroe has gone down in history for events such as her performance of happy birthday for then-President John F. Kennedy, but is less well-known for her advocacy of progressive causes and modern views.

Monroe’s untimely death in 1962 at the young age of 36 immortalised her as the instantly recognisable figure beloved by many today, with nearly 15 million fans following social media accounts in her name.

“Marilyn Monroe is one of the most recognisable female entertainment icons in history,” said Jay Gendron, IGT COO of Lottery. “IGT looks forward to leveraging the legendary Marilyn Monroe brand to create exciting, high-quality games across all lottery channels for our US and Canadian customers and their players.”